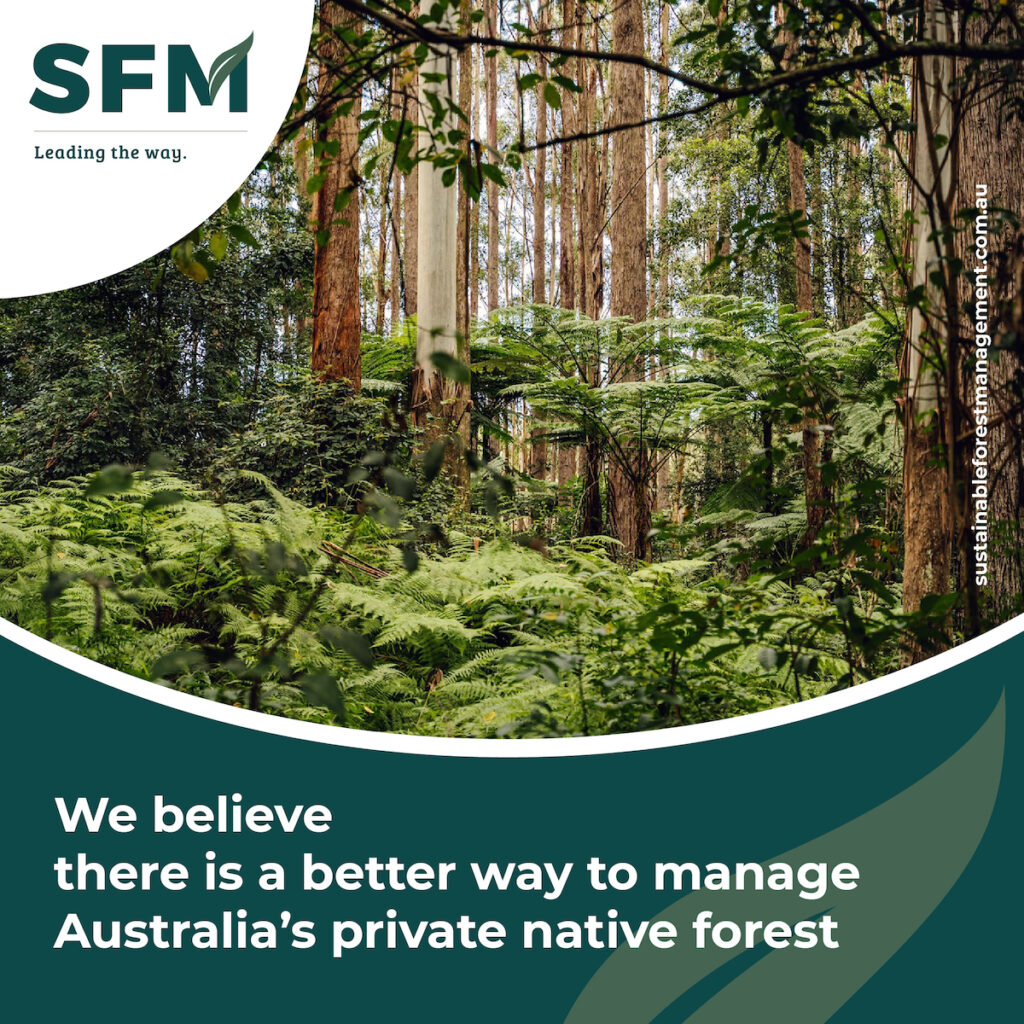 Are you aware of what a food forest means? It’s the one that produces food with more edible plants included across the landscape. But that’s not all. A food forest is made of seven basic layers discussed below:

Forest assessments are focused on ensuring all the layers of a food forest are created right and working well.